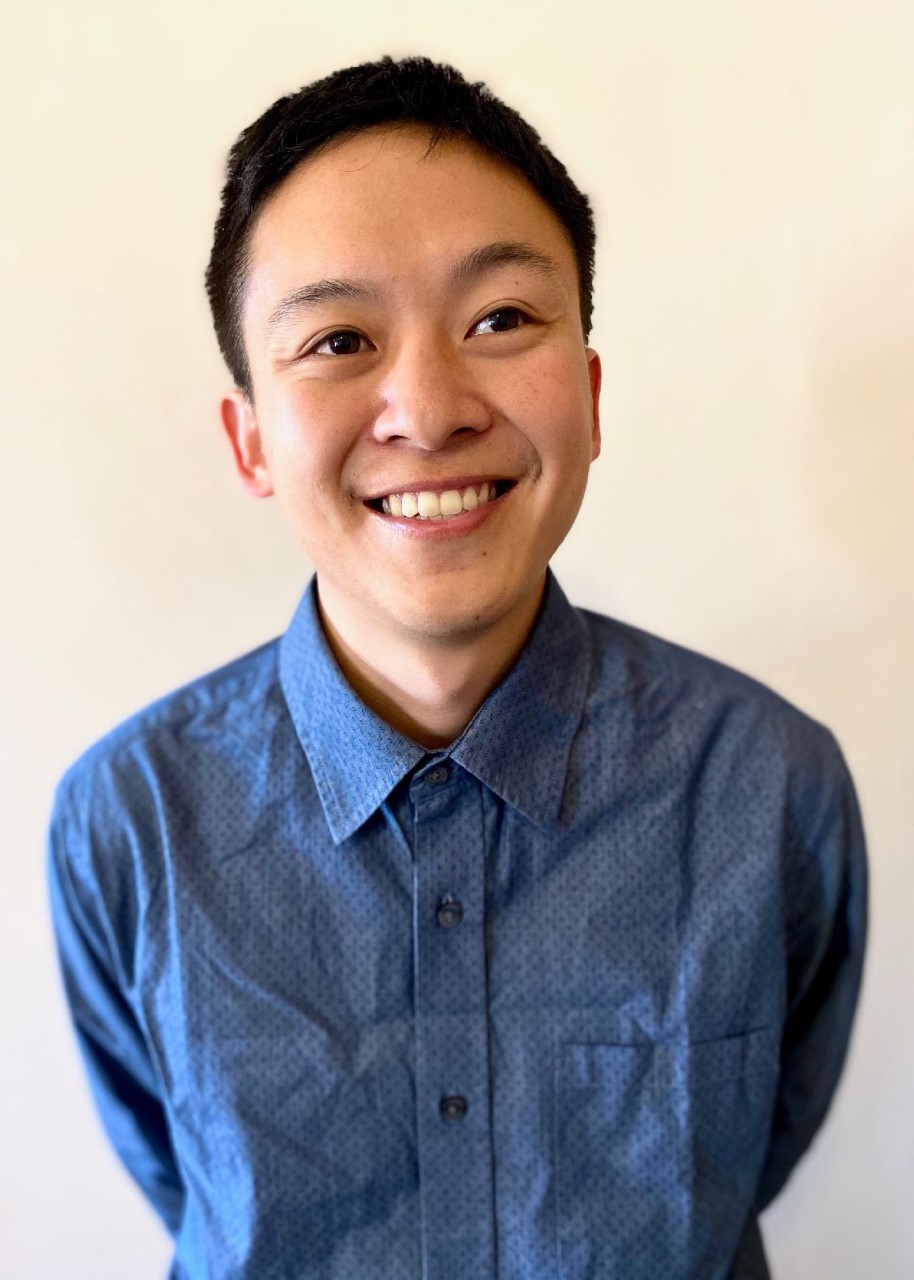 Zach is a campus staff minister, gamer, and all around foodie. He volunteered for InterVarsity after graduating and felt called to join as a full-time staff worker.

He enjoys hearing people's stories and learning how they interact with faith. Zach became serious about his faith in God after he joined an InterVarsity missions trip to Tijuana and City Heights. He has had a history working specifically with Asian-American students and freshmen.

Zach is a 9 on the enneagram and an ISTP. He was born in Hayward, California and graduated from San Diego State University in 2016 with a degree in Business: Management. He enjoys GMing and exploring San Diego for new restaurants. 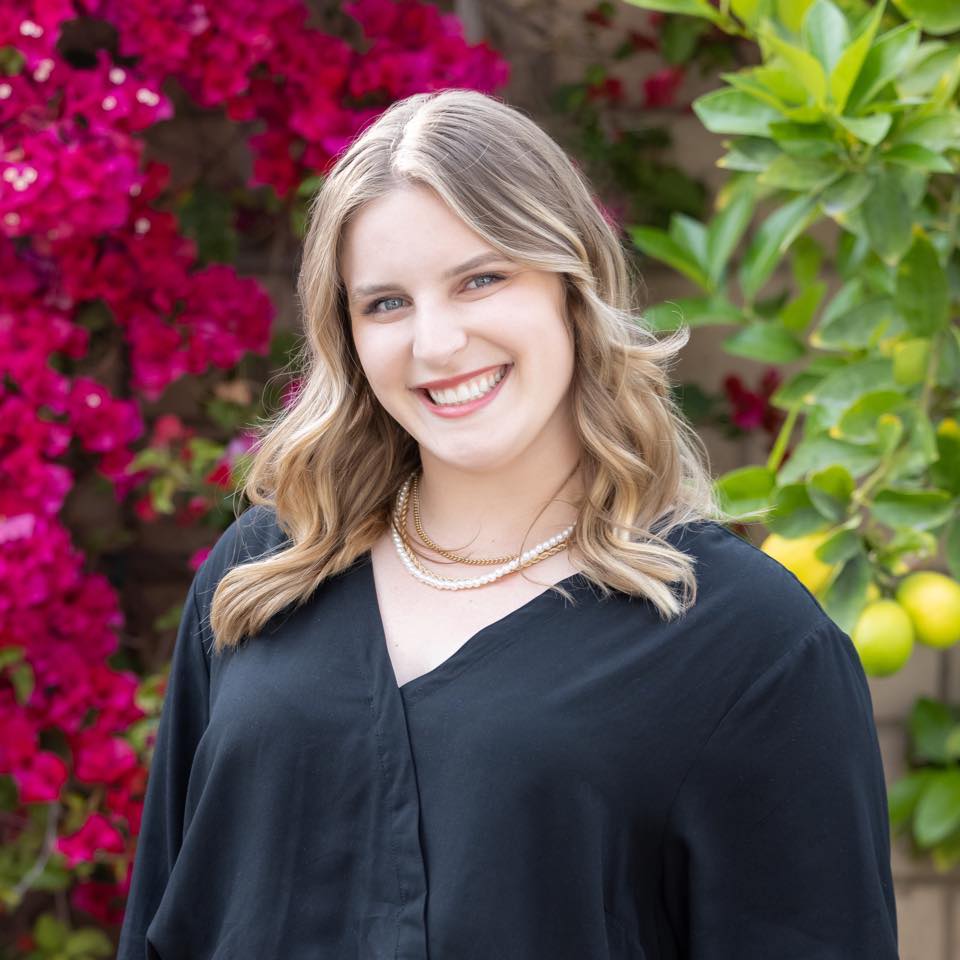 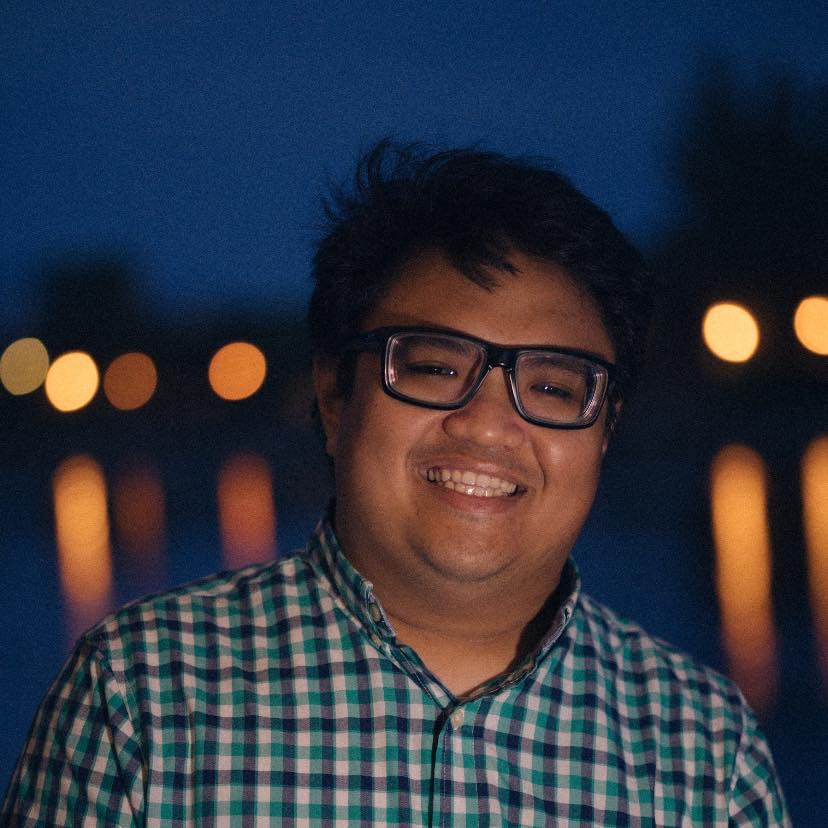 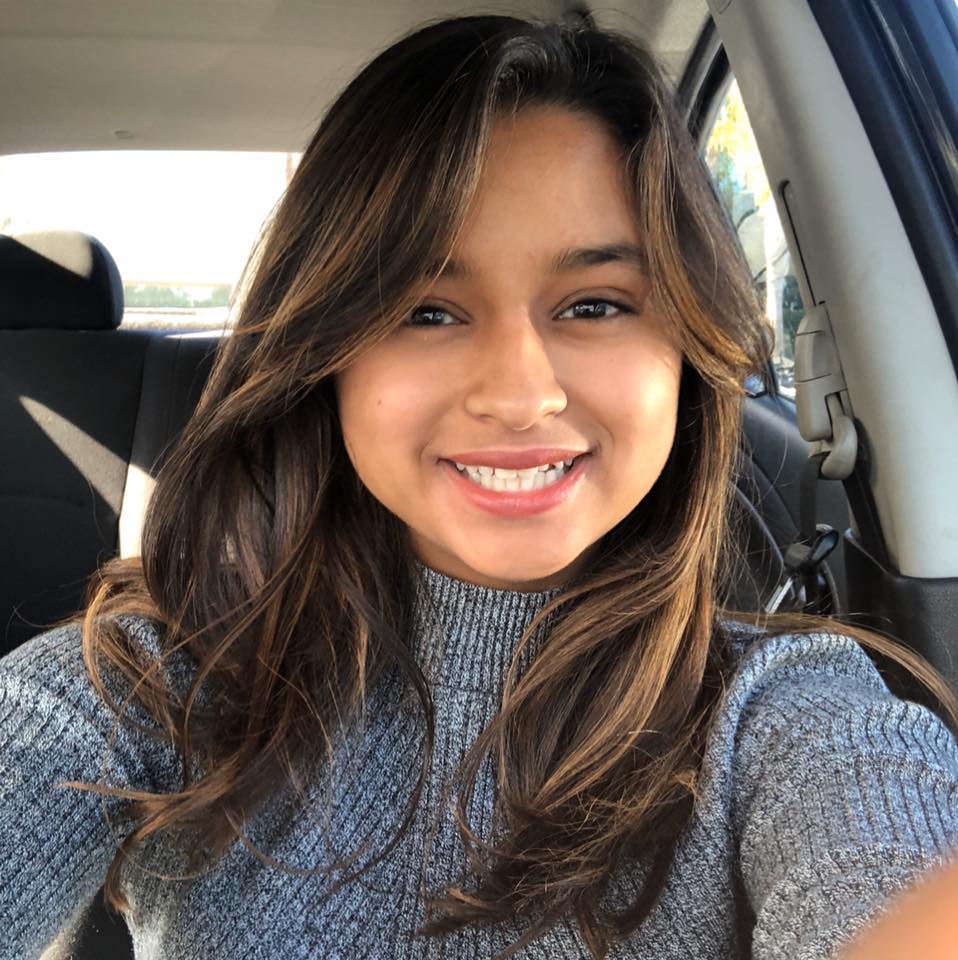 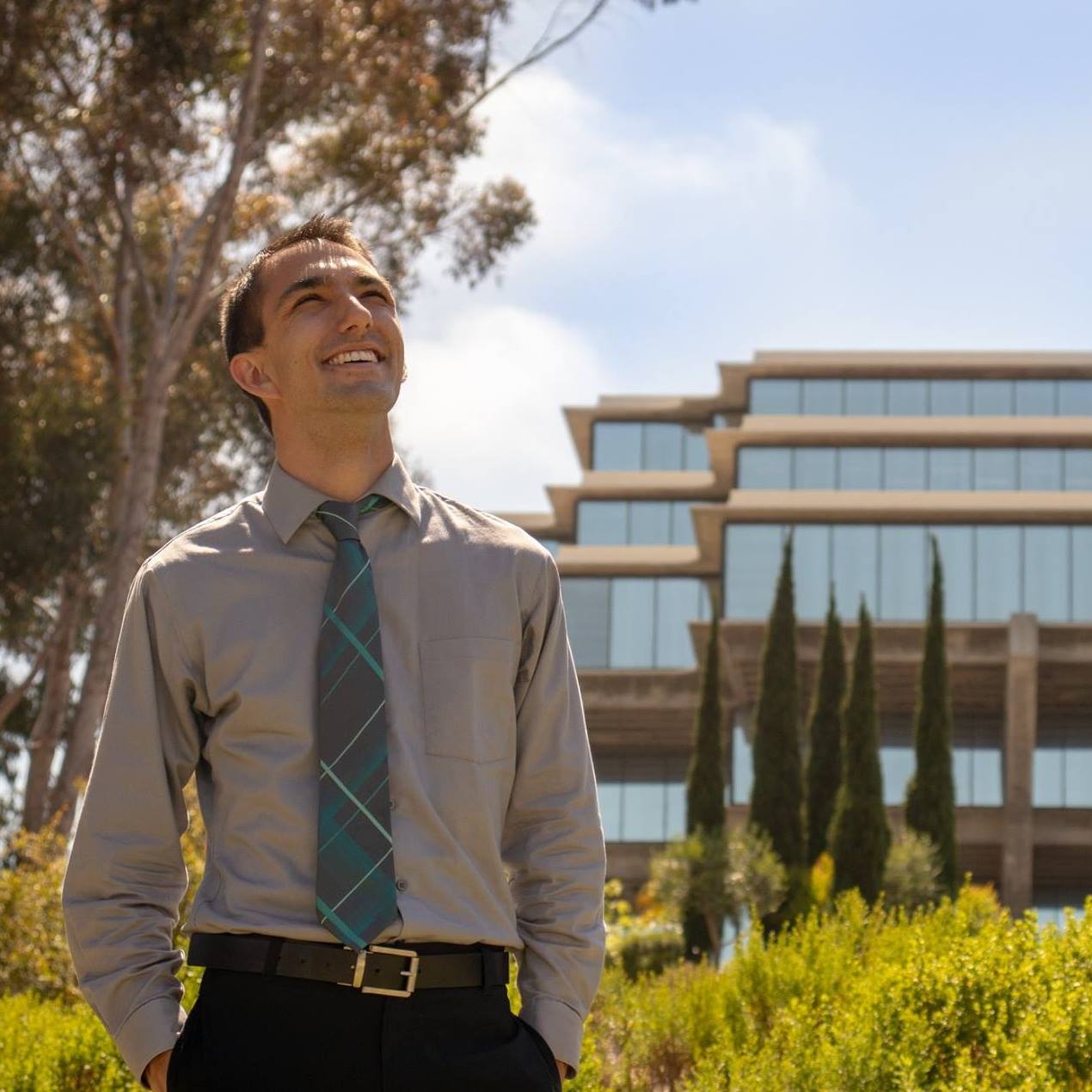 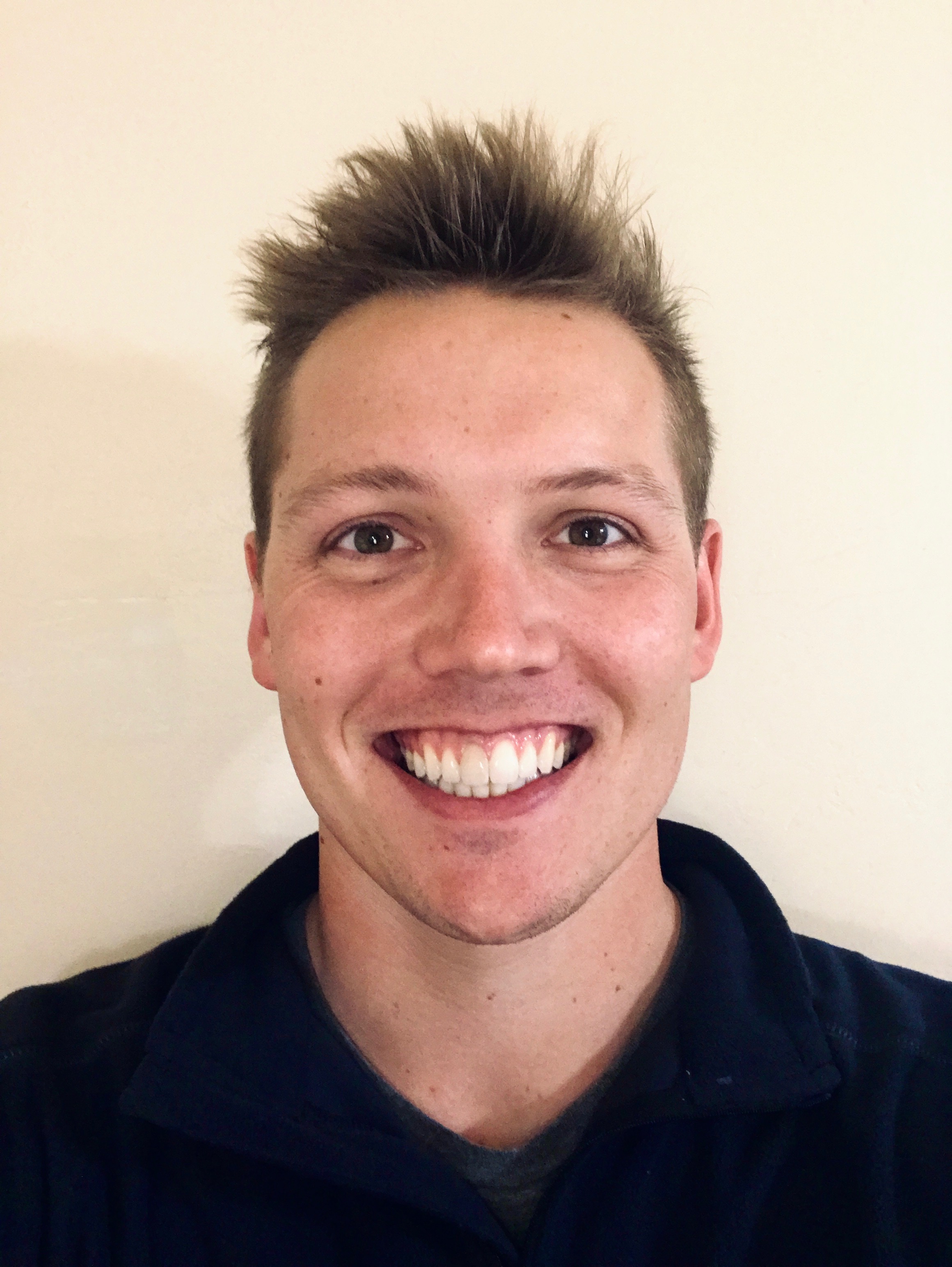 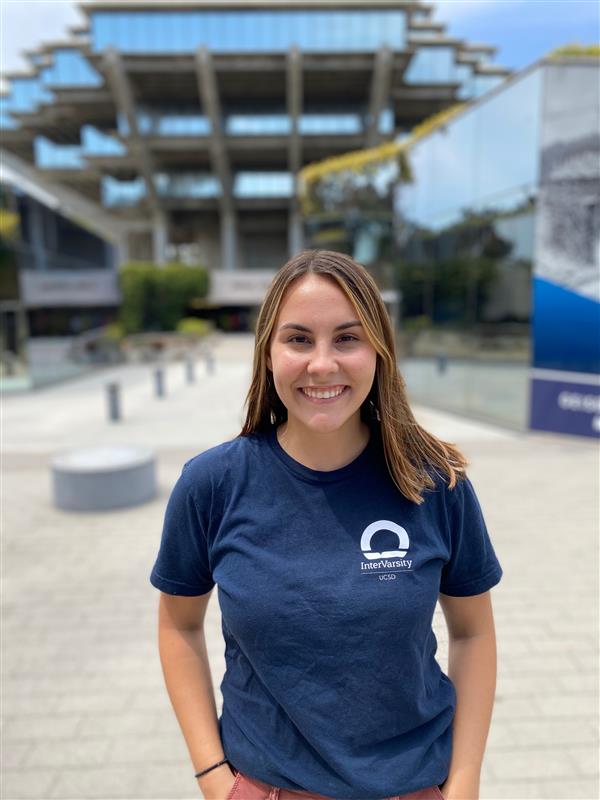 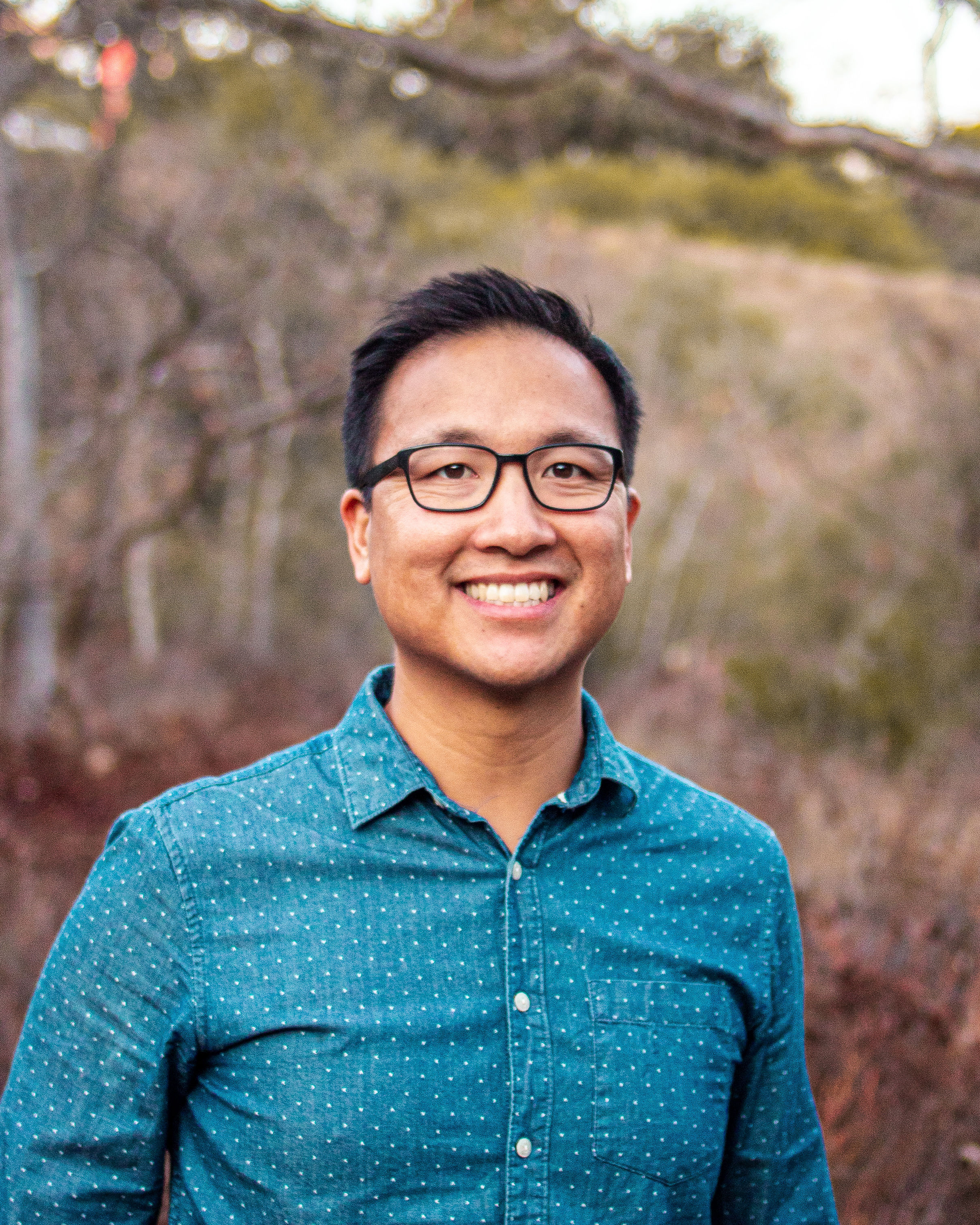 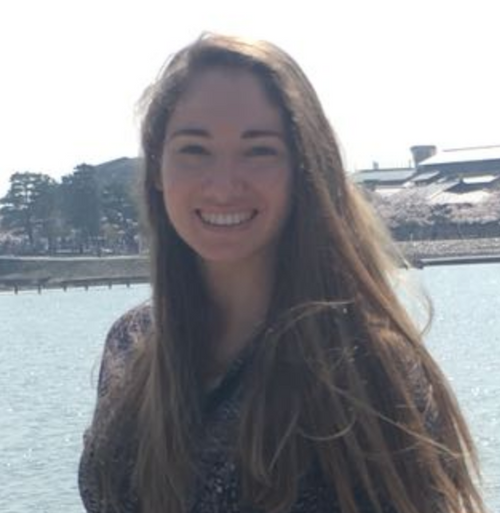 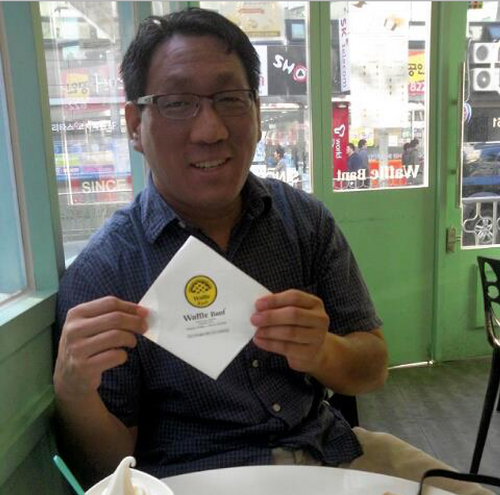